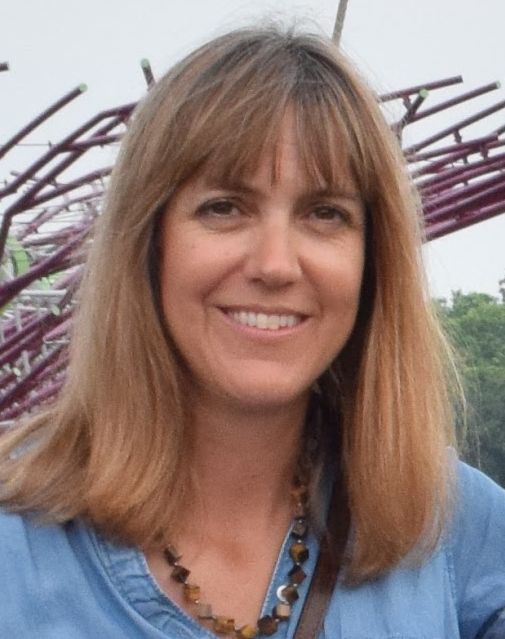 Ruth set up Ruth Townsley Research in 2011, and leads the majority of our research and evaluation projects.

After completing a PhD in literacy development at the University of Sheffield (1989-1992), Ruth worked as a post-graduate researcher on several projects investigating early years education and university students’ experiences of HE.

In 1992 Ruth was awarded a two-year Joseph Rowntree Foundation research fellowship and began an eighteen-year academic career in policy research at the University of Bristol’s Norah Fry Research Centre (now the Norah Fry Centre for Disability Studies).  As deputy director (2003-2006) and acting co-director (2006-2007), Ruth played an active role in the strategic and operational management of the Norah Fry Research Centre, alongside leading on numerous national research projects, teaching on post-graduate programmes and supervising post-graduate research students.

From 1997-2004, Ruth also founded and led the Centre’s ‘Plain Facts’ team, which produced easy-read research summaries and won an award for its work from the Plain English Campaign in 1999.

Ruth continues her academic association with Bristol, Cardiff and other universities through joint research, consultation and occasional post-graduate teaching, supervision and examining.  She is also a director of Helix Research and Evaluation.

22nd May 2019: Ruth is unconnected to an individual of the same name who has recently attracted media coverage due to certain statements on social media.